About the happy couple… 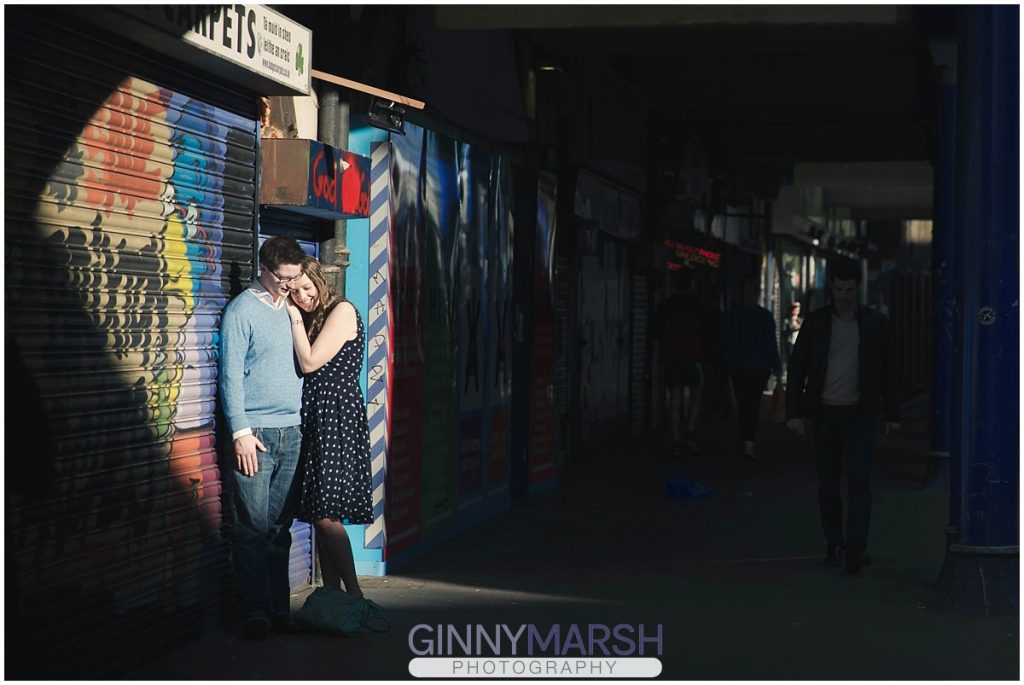 Tom and Katy met at university in Manchester through SSAGO which is the Student society for Scouts and Guides.

Katy is an architect and Tom works for a small IT firm…  Tom says, “Some say if you were to cut me in half I would bleed blue – to that end you might say I am a corporate type now”!

They both live in Brixton and have a love of adventure and the outdoors. Together they have traveled quite a bit of the world, and LOVE exploring new cultures and admiring the differences between them and our quaint ways of doing things here in Britain. 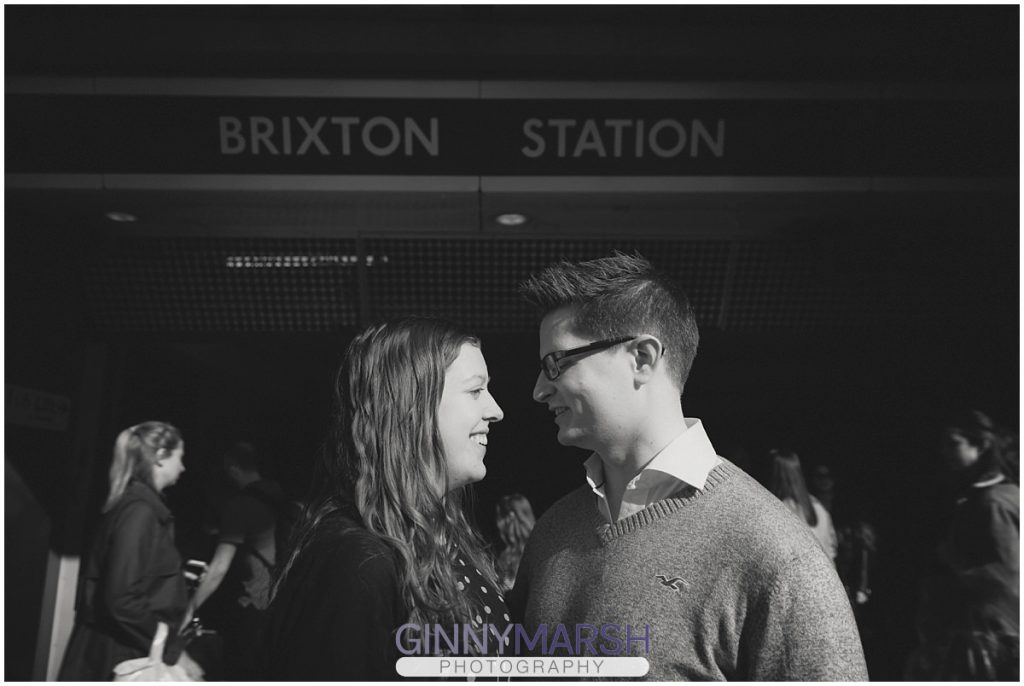 Who proposed to who and how?

Katy says, “Tom surprised me with a holiday, not knowing where we were heading I packed a bag of summer clothes and he gave me my snorkel and flippers so guessed somewhere with water. flying to New York I knew we had not packed for the weather there so only when we got to New York airport did I know we were heading to San Juan, Puerto Rico. A couple of nights here we were on the move to The US Virgin Islands, St Croix. after a few days here it was time to head to another airport another surprise, arriving on St Thomas I thought this was the next destination but we were just meeting a couple who sailed us to the British VI. Half way into the holiday and on the day of our 7 year anniversary we arrived on an island resort, later that afternoon we kayaked around to a private beach on the island and Tom proposed.” 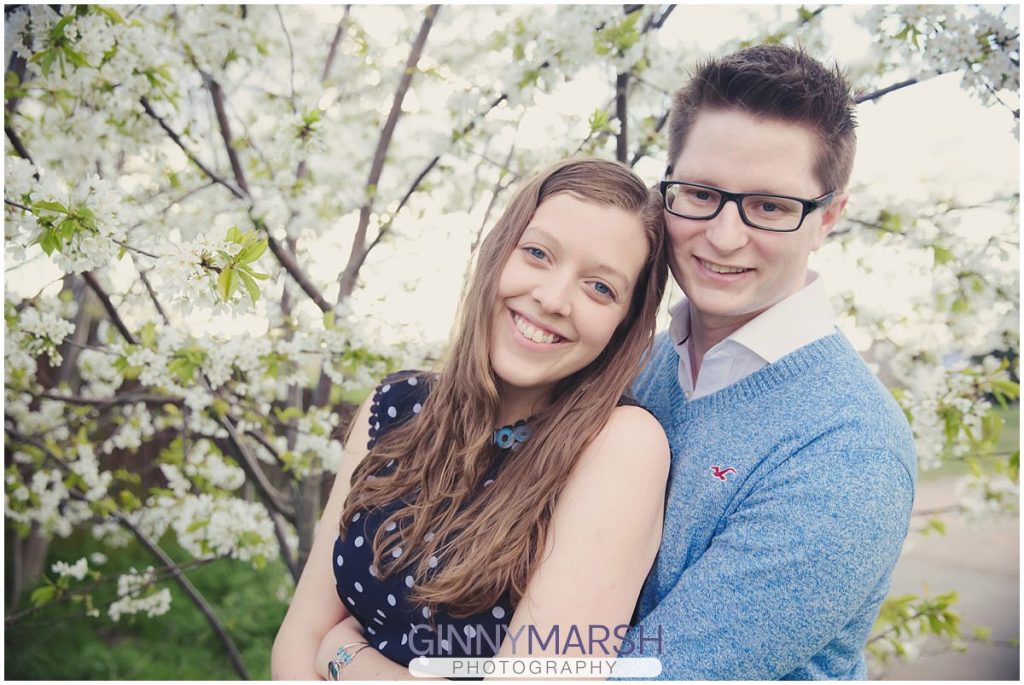 They are having a July wedding, with a blue and relaxed rustic colour scheme. And a travel theme to match the venue of West Stoke farm barn. There will be lots of activities to keep everyone entertained such as: (Clearly the bar is a start) UV table tennis in the dark! Dancing will definitely also feature! Keep an eye out for this blog post to follow after their wedding! 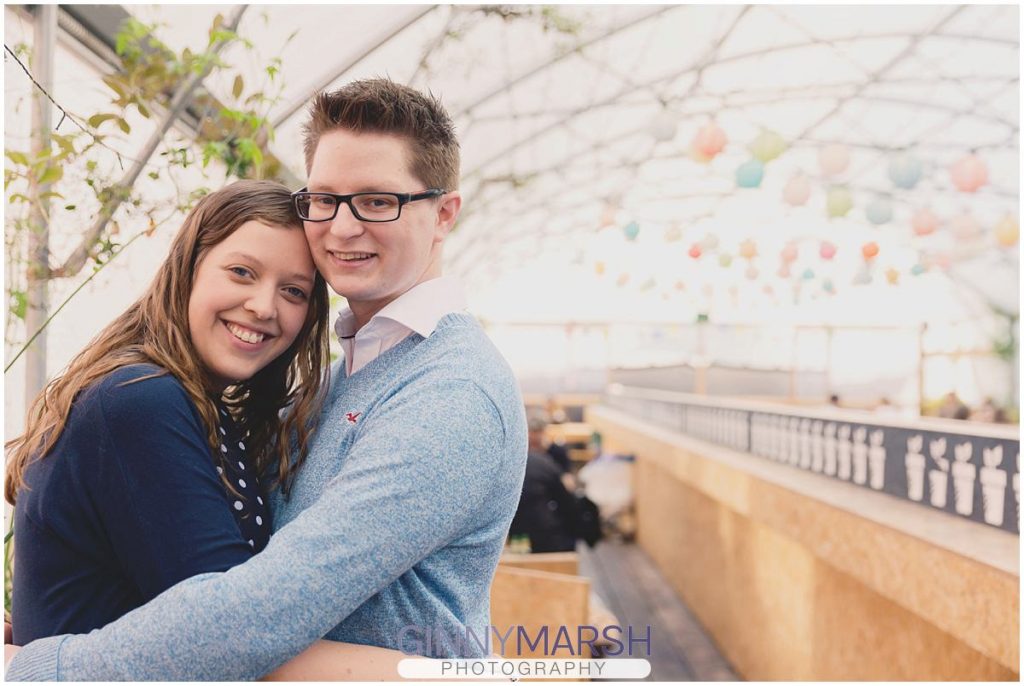 When Katy and Tom were thinking about where to do their pre-wedding shoot a location sprung to mind immediately. Katy and Tom knew they wanted their pre-wedding shoot to be outside as they both love it so much. So what better then to have a Brixton pre-wedding shoot as they live in London. They wanted to include areas which they spent a lot of time at through work and their lives together such as the tube station, Pop Brixton, Brixton village and Brockwell Park. The weather on the day was actually really good considering it was predicted showers all day but the stormy skies and patchy sunshine made for some great shots with the sun shining down on them!

Here’s a few images from their shoot…